Frutti Dino’s FDT Token to be Listed on Huobi Global and Gate.io 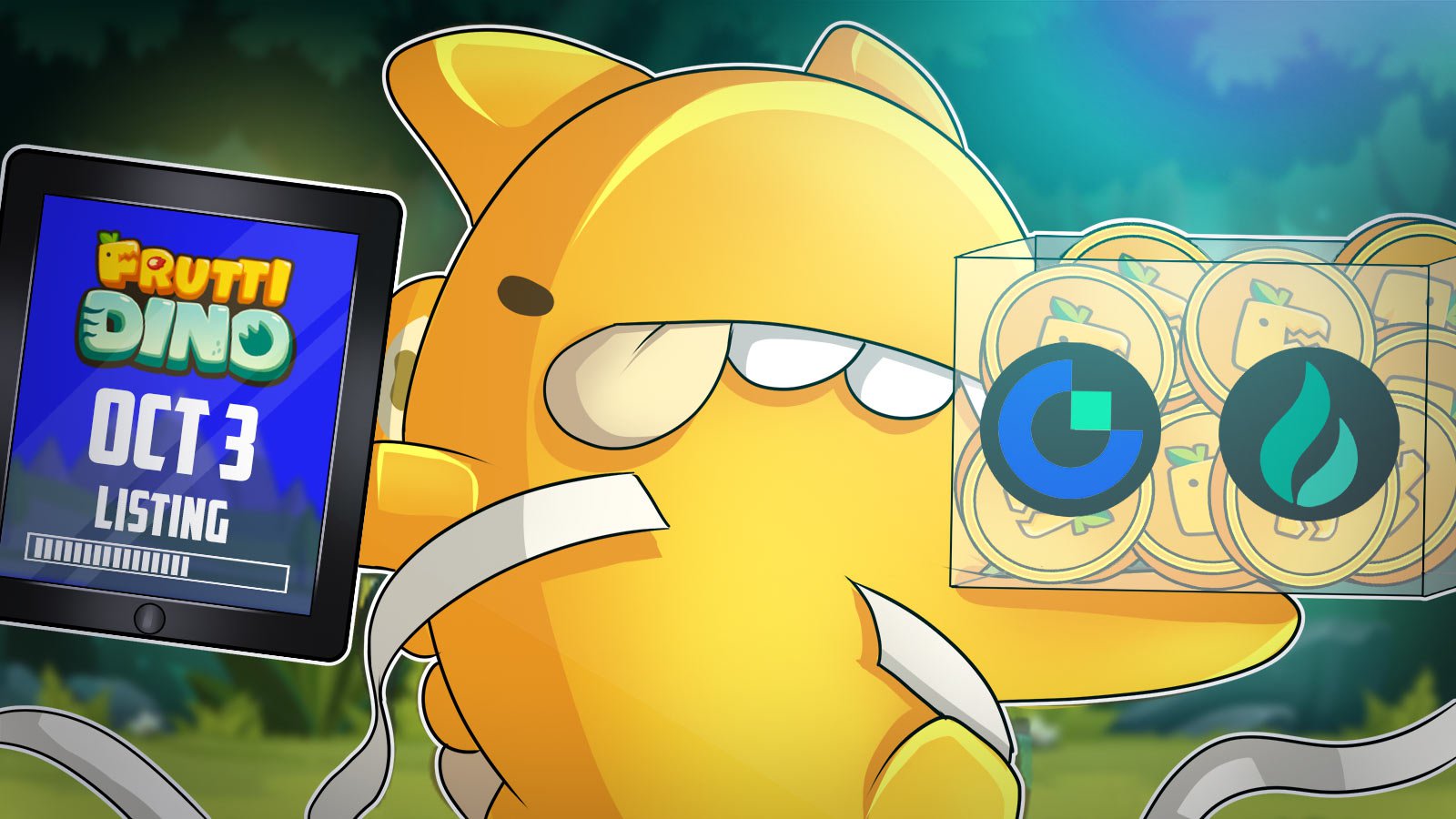 The listing of FDT on global exchanges is a big leap in Frutti Dino's preparations ahead of the main game launch.

On September 30, Huobi Global and Gate.io announced the listing of FDT as well as the official starting of trade on October 5. Being listed on the two exchanges is an important milestone for Frutti Dino on its journey to the international scene.

FDT (Frutti Dino Token), based on BEP-20, is the governance token of Frutti Dino, one of the most awaited NFT Play-to-earn games of 2023. After its successful private sales, as well as the1st and 2nd pre-sales held last year and early 2022, the Frutti Dino team is currently sparing no effort to prepare for the official launching of their main game.

“MAP” (Minting after Play) is one of the characteristics of Frutti Dino Stories, also symbolizing the paradigm shift of NFT games. MAP is an intricately designed strategy to allow the players to acquire the ownership of the in-game characters they have raised through NFT minting, and to load the NFT to the upcoming main game to play the game. The strategy is expected to attract general gamers who are unfamiliar with P2E games to be naturally connected and introduce the acquired players to blockchain and NFT minting services.

Huobi Global, established in 2013, is one of the leading global digital asset exchanges with offices in multiple countries. Huobi Global recently obtained the Innovation License under the Dubai International Financial Centre (DIFC), allowing the company to offer a full range of cryptocurrency exchange products and services in Dubai. Gate.io was originally founded in 2013. It is one of the major cryptocurrency trading platforms and is listed in the Best Crypto Exchanges for 2021 by Forbes Advisor. According to CoinMarketCap, both exchanges are ranked among the top 10 cryptocurrency exchanges based on global liquidity and trading volume.

Monoverse strongly believes that the initial listings of FDT on both Huobi Global and Gate.io will serve as a strong leap forward toward the international cryptocurrency scene for the company.

Monoverse also mentioned discussing further with other major global exchanges after the initial listings on Huobi Global and Gate.io. At the same time, the company is also planning to continue its efforts to secure more global partnerships and additional listings to expand its presence in the industry.

Learn more about Frutti Dino via the links below: 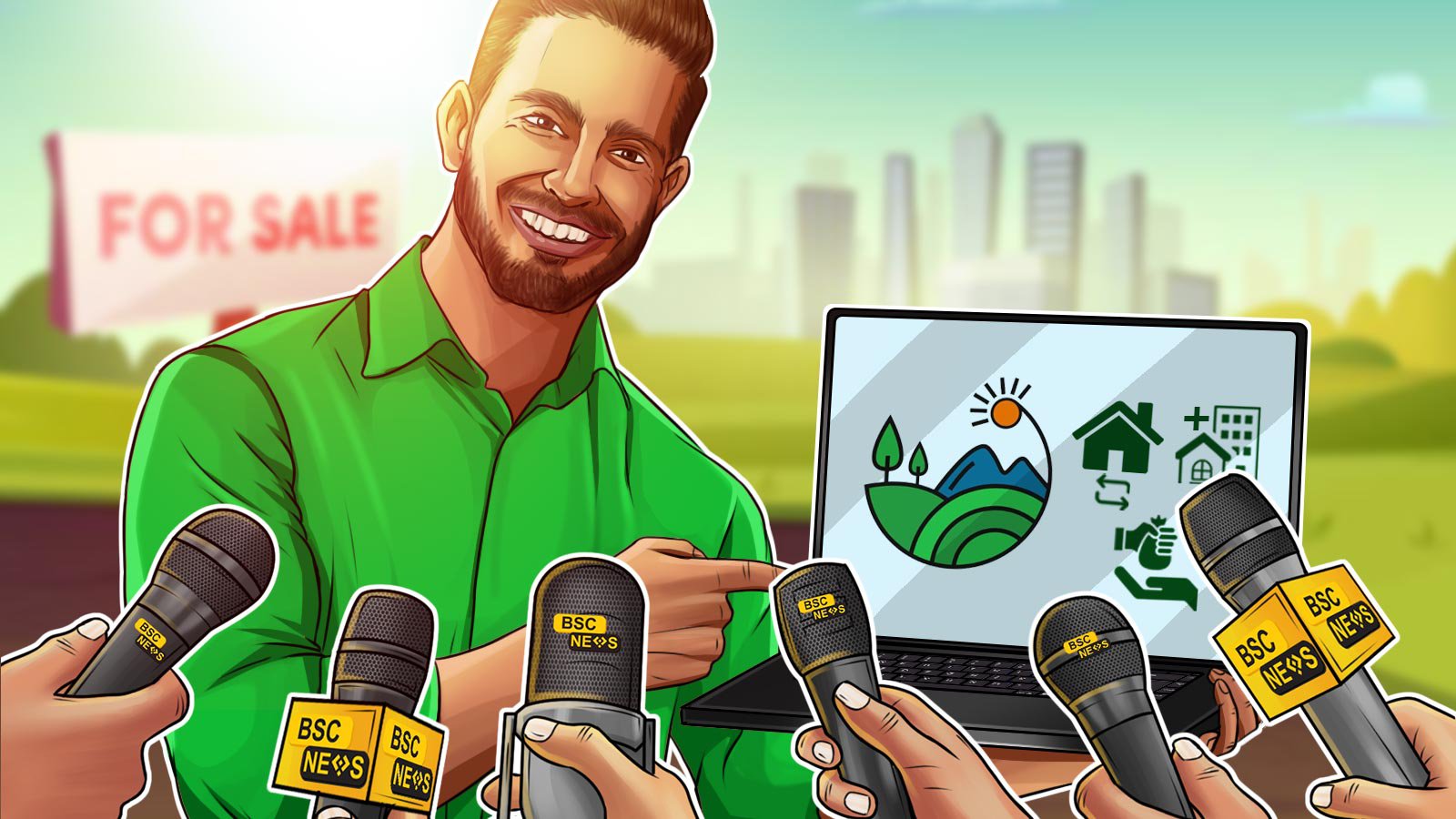 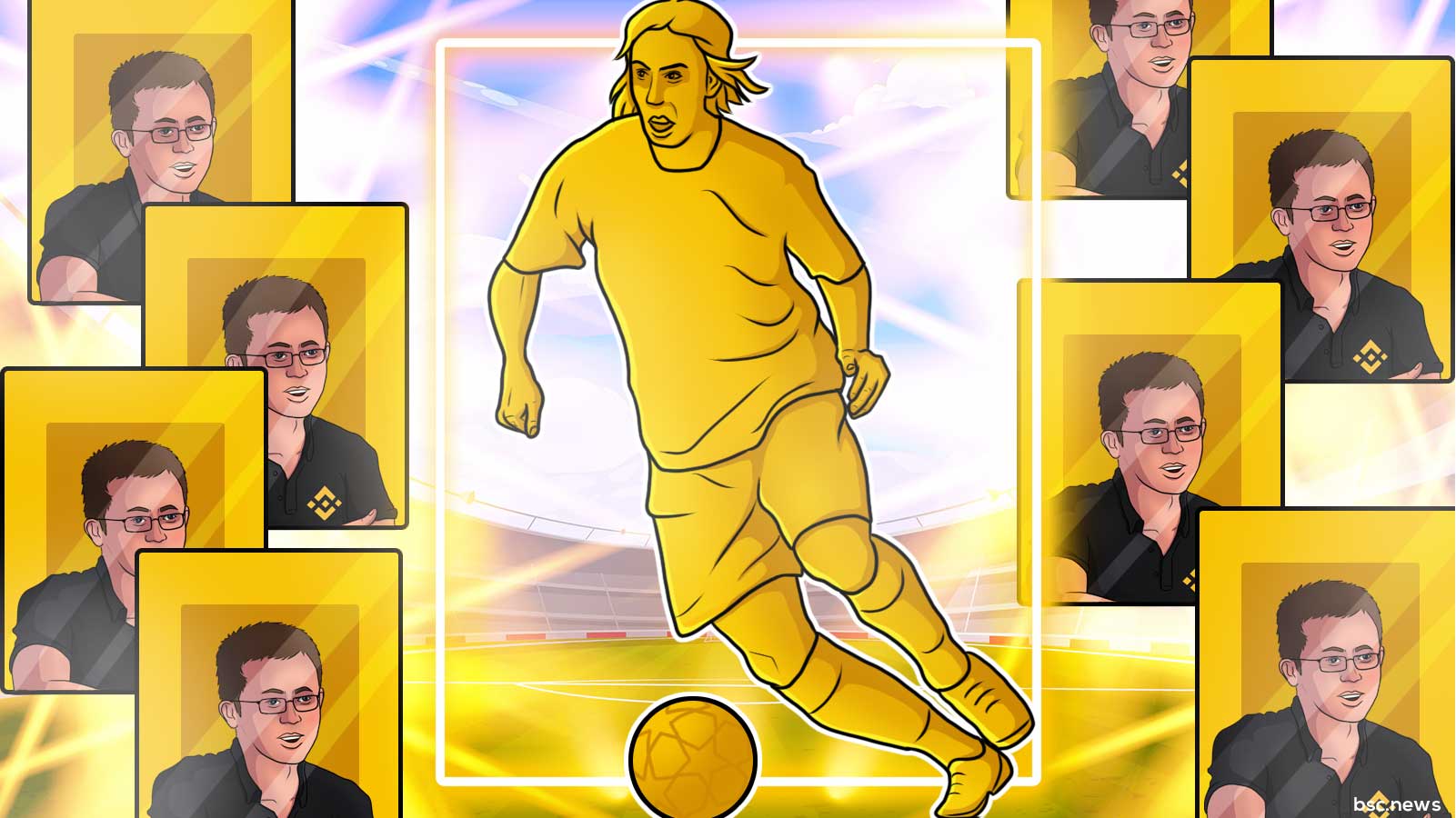 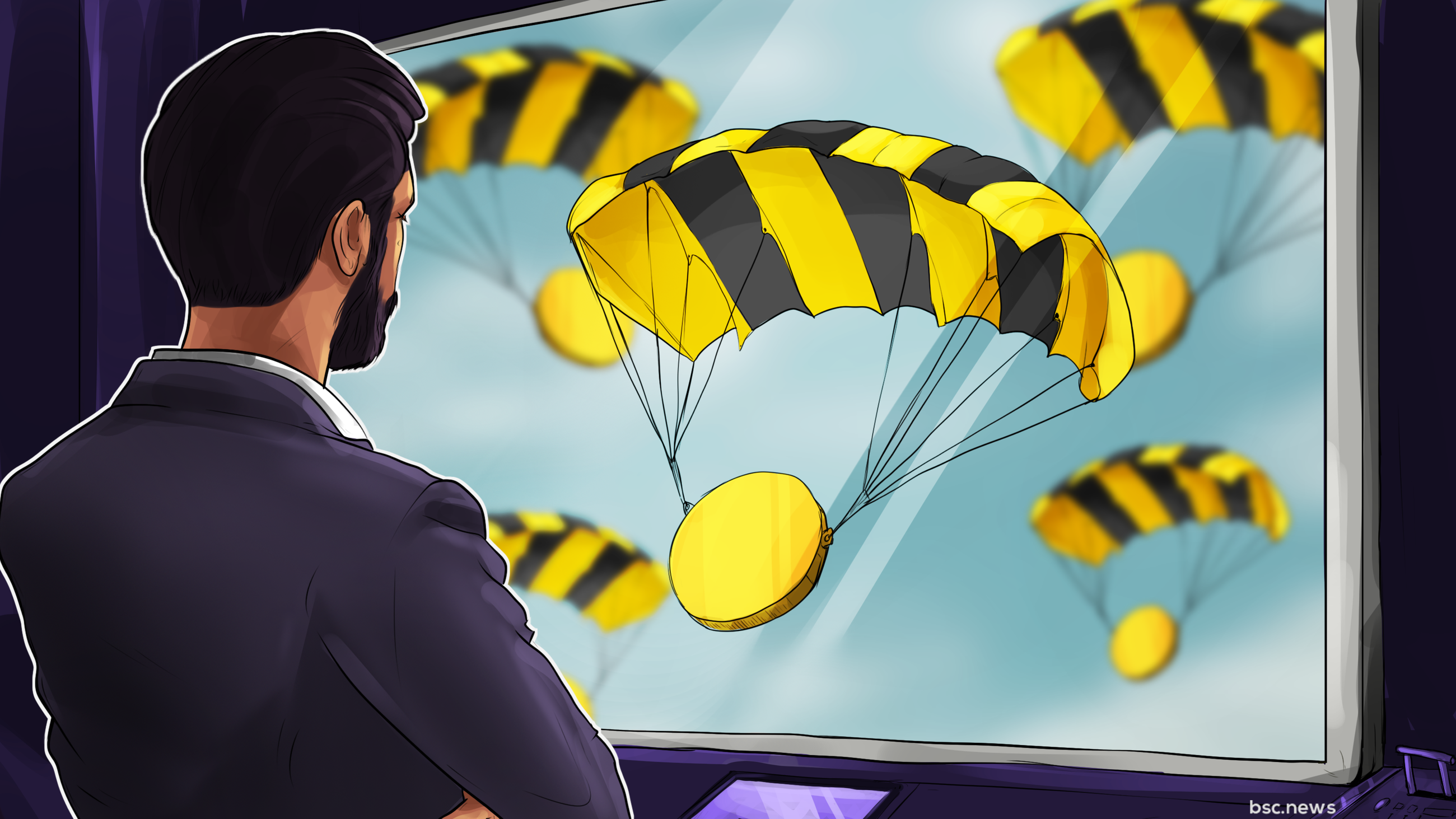